THE LATEST CYCLING ADVENTURE FROM SBF 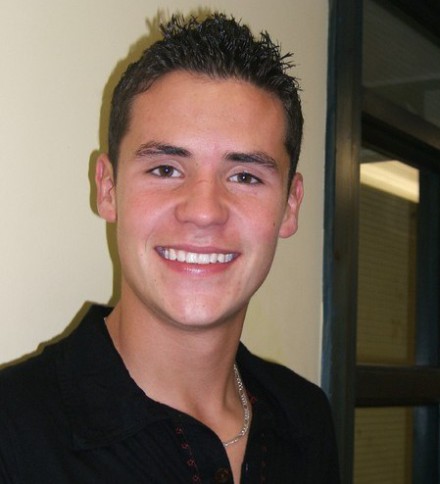 The Steve Bernard Foundation was set up in memory of the affectionately named Stevie B following his tragic passing in a car accident in November 2005. Following his death, his family and friends were inundated with support and donations. It seemed right, even in the earliest stages that these funds should go to that which Steve loved best, Sport.

Since the foundation was formed in February 2006, it has gone on to raise more than £500,000 for sporting projects based across Bournemouth, Dorset and the South Coast. To date, the foundation has supported more than 400 projects covering more than 30 sports and 4 continents.

The foundation, run entirely by volunteers, has offered guidance, financial support and predominantly equipment to a range of good causes ranging from supporting the AFC Bournemouth Ability Counts Team to potential Olympic athletes of the future; from providing new kit to local boxing clubs to funding outreach projects in Thailand, Uganda and Kenya.

Everything which has been achieved has been guided by Steve's memory and an incredible passion for sport. We love what we do and we would love for you to join us on our journey.